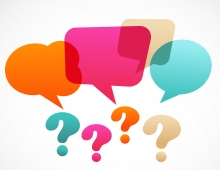 Fish Oil and Fish Peptides
Fish Oil - The good, the bad and the ugly

When it comes to fish nutrients, we should not focus on fish oil only, see below on what fish peptides are and how they help.

Peptides are organic compounds and are defined as groups of amino acids connected in a defined order. Fish peptides have a variety of medicinal benefits and are used extensively in medical research1-3:

How do fish peptides work?